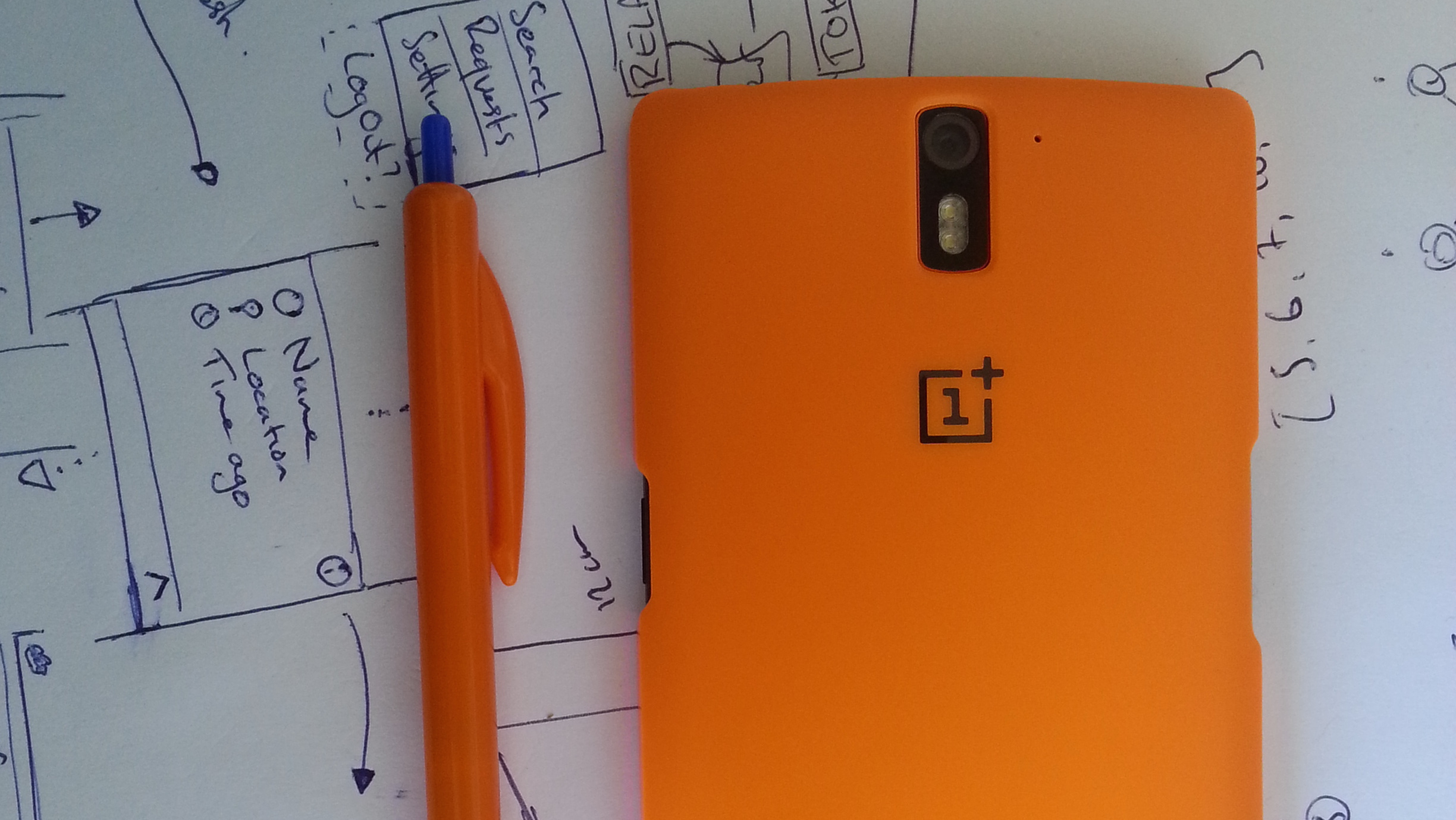 The One is truly a bargain. At USD 350 it is less than half the price of comparable phones such as the HTC One (2014), the Samsung Galaxy S5 and the Nexus 6. Most phones that hit a price point this low have noticeable compromises: the Motorola cut down the specs and build of the Moto G and E, Google’s Nexus 5 is lacking in storage and you can feel the plastic when you hold it.

Sporting all the same numbers as competing phones frmo 2014, the One could match any phone in an arms race; a 5.5” 1080p screen, Snapdragon 801 processor, 3GB of RAM and 16 or 64GB of internal storage. Nothing here will make or break the One - if you’re buying a high-end phone these are the numbers that you should be expecting.

What makes the One a cut above any other budget phone is that it feels incredibly solid - when you hold it you can feel that the phone is weighty, solid, and won’t bend. On the 64GB black version the back is made of a ‘soft-touch sandstone’ material - it really does feel like you have a very high-grit piece of rock in your hand. I hate it. It’s not comfortable and I get the feeling that it would rub off in my pocket or wear it’s way through the lining of my jeans. Which is why I’m very glad I got the incredibly stylish orange case, which I have used from the moment I took it out of the box. The case makes the back feel more like the 16GB white version, or what I would imagine a matte plastic MacBook would feel like.

The design decision that irks me the most is the two-stepped forehead and chin. The edge of the screen stops 1 mm short from the top and bottom of the phone, leaving the faux-metal band that wraps around the edge in between the screen and back cover visible. It doesn’t look terrible but after a few hours of sitting in a lint-y pocket it gathers specs of dust that doesn’t easily wipe off because of the sharp corner. By no means a dealbreaker but irritating none the less.

The reason that I wouldn’t recommend the One to anyone is the software experience. Almost all Android phones have a serious case of Worse Products Through Software. Right now it comes with Cyanogenmod 11S, which is based on Android 4.4 Kitkat. Which was released in late 2013. There is apparently an OTA update that will bring Android 5.0 Lollipop to the One, but this didn’t appear on my device - another irritation.

The poor software situation is almost entirely down to the abysmal wreck that is Cyanogen Inc. They had originally agreed to update the One for at least a year, but one thing led to another and Cyanogen is partnering with Microsoft and OnePlus is building their own ROM.

This may all make sense for someone who reads tech blogs all day and has some understanding of the politics of the deals involved, but for most people they will just be annoyed that they got this phone and it’s now running an 18 month old version of Android and could stop getting updates. (It’s more likely that they don’t know/ care that Kitkat is out of date).

So because I mainly bought this phone to jump onto the material design/ lollipop bandwagon (and I couldn’t wait for an OTA update to appear) I jumped through all the correct hoops and installed Oxygen OS - OnePlus’s own ROM made specifically for the One. It does what it says on the box: it’s stock Android Lollipop with a few minor changes to take advantage of the One’s features (e.g: tap to wake).

After finding the Google Play Services Wakelock Fix and setting the screen’s DPI from 480 (the default, stupidly huge) to 400 (normal size), I think I can fairly safely say that so far the One is a solid piece of hardware that is held back from the mass market by the whim of Cyanogen. I imagine that the Oneplus Two will be better, more expensive and hopefully see a solid release of Oxygen OS.

And hopefully they continue to support the One.